Arranging the marriage between international politics and tuition fees for foreigners 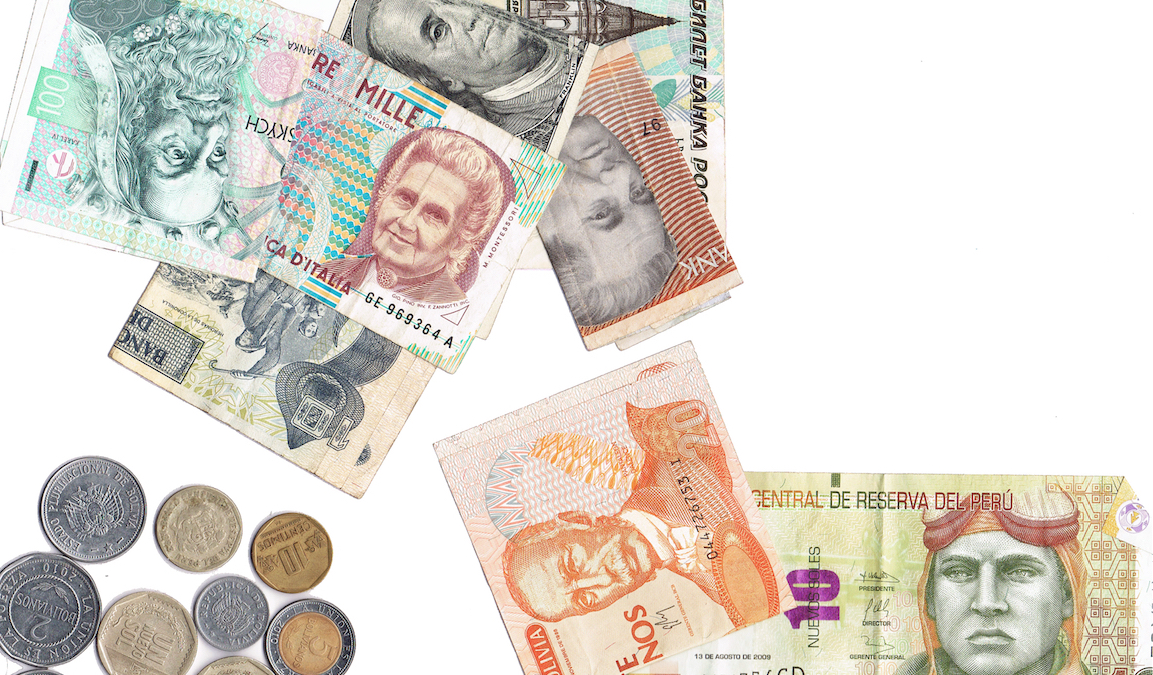 Arranged marriages often bring together seemingly incompatible individuals who must then figure out how to live in harmony. We extend this metaphorical image to the partnership of internationalisation and market commodification of tuition fees, identify the potential hurdles this union could run into and ways to achieve a happy home life.

The motivation behind the Finnish Government’s imposition of tuition fees for international students has come to be scrutinized. Some attribute the imposition to the most recent economic crisis (even though proposals to introduce tuition fees were being floated as early as 2004), others to changing attitudes towards foreigners, and still others imputing it to a question of fairness: if Finns are charged to study abroad, internationals should be charged to study in Finland.

Motivation aside, the government seems to be at an interesting crossroads: it wants internationals to pay for education but at the same time, they want to promote internationality in Finland – a somewhat paradoxical twin objective which, like any other marital union of opposing elements, requires a careful consideration of a number of questions so that the needs of both sides are taken into account.

Intuitively the first question is whether or not internationality will decrease as a result of the tuition fees. Those who predict so often cite the example of Sweden, which experienced an 80% drop in the number of international students in the two years that followed the introduction of tuition fees in 2011. Numbers did pick up in 2014, suggesting that Sweden was able to overcome the struggles that came along with the educational reforms. Of course, between 2011 and 2014 Sweden spent millions on marketing campaigns to attract international fee paying students, invested an estimated 27 million euros in scholarships and grant funding for international students, began offering 800 English taught programs and expanded work rights so internationals would be more likely to stay in Sweden after their studies. A consideration of these new expenses and changes may enable Finland to retain its internationality, but also to be taken into account is how tuition fees will affect the quality of applying students.

Some political and educational figures have taken an optimistic stance on the situation. For example, Anitta Etula, director of international relations at the University of Eastern Finland expressed in a quote to PIE News, “We believe that tuition fees may affect the quality of applying students in positive way.” However, an interview with Anna Medvedeva, a PhD student specializing on the topic of internationalization, revealed a darker picture.

To give a simplified prediction of the quality of students Finland can expect, Medvedeva identifies four categories of students in terms of income and academic ability. Firstly, there are those with good academic qualifications and financial resources. They tend to choose the US or UK over Finland and the proposed tuition fees is not likely to change this trend. The second group comprises of those with good academic qualifications but with inadequate resources to pay the fees who currently make up a large proportion of international students in Finland. This group is likely to choose free educational destinations like Germany over Finland in the future which could also offer lower living expenses. Thirdly, there are students who are able to pay but have poor educational qualifications. These students are the most realistic scenario for Finland with the introduction of tuition fees, because the final group, which consists of those who cannot pay and have poor academic qualifications will be deterred by the fees as well as the more expected stringent admission criteria.

Fittingly, researchers from Brussels presented projections that indicated that the social background of all international students coming to Finland is expected be quite different compared to the present. Sonja Trifuljesko, PhD student and board member of international student organization TSEMPPI, who researches contemporary university transformation in Finland expounds these findings: the imposition of tuition fees might completely eliminate student populations from certain countries, thereby adversely affecting the diversity of the university.  To quote Trifuljesko, “Tuition fees will completely change the structure. Those who see education as an investment and have the means to make that investment will be attracted.” She goes on to say that proposed scholarship programs to help balance the social backgrounds of incoming students are not without problems: “Even though the proposed scholarships are supposedly based on merits, it comes down to what counts as merit.”

What also needs to be noted with the introduction of tuition fees is that the relationship between university and student is transformed and takes on the dynamics of a business transaction. The student is now an active customer as opposed to a passive recipient of welfare benefits, so the need to establish criteria to assess quality becomes apparent: How will the university guarantee that its services are of a certain quality?

As long as fees were not charged, the independent approach of Finnish education worked well but commodifying education changes the name of the game entirely: money requires accountability. Anna Medvedeva emphasizes that the university cannot expect fee paying students to be content with book exams and lack of English services. A perhaps little known fact is that if fee paying international students are not satisfied, it is within their legal rights as consumers to sue the university, which has happened in Denmark and Sweden. A challenge for the university will then be to keep internationals happy while at the same time being obligated by law to provide equal services for their Finnish students.

A marital therapist would probably advise against the union of internationalization and the market commodification of education in Finland through the imposition of tuition fees. However, as the government has set the stones in motion for this arrangement, the question has to shift from the disadvantages that will accompany this partnership to what can promote domestic bliss to achieve the optimal outcome for the spouses. A platitude often spouted to couples is for a relationship to work, there should be an equal amount of give and take.  Hopefully, the ongoing cuts will not lead to a situation where internationals get the hard end of the stick, which could well happen. As Ran Goren, chair of Tsemppi representative group in HYY representative council puts it, “They want to impose fees but they are also making cuts. Something will come at the expense of something else.”